This is going to continue to happen to Mickey. Tumors are going to pop up, and they are going to be removed. This is exactly why Mickey was allowed to be moved by the Court to his new facility.

Mickey himself is doing great! Happy and playful as ever. Though he is getting a little tired of having to wear a shirt all the time to cover up his incision.

Hopefully, we will have some new pictures later this week when John goes to see Mickey.

UGH!   This is #8 to the maximum.   Why not just turn The Mickster over to a sushi chef?   He's been carved up more than a Thanksgiving Turkey in Ethiopia.

Dog worshipers are the ultimate sadists.  They are keeping the beast alive for no reason other than to promote maulers and feed their own twisted egos!

Here is how it works:   Throw the Mick Proletariat a bone every once in a while, meanwhile filling the page with pleas to throw money at every other mauler in the known universe.   It is the scam of scams, and their IDOL suffers for the lot of them.

On a slightly different topic....

From the Pit Bulls Cannot Be Identified file, some folks think that Mickey Is a Fake.  Personally, I am not convinced.   The pics are intriguing, but not convincing. I do a lot of photography, and camera angle, sun angle, flash and various camera settings can make a big difference.

Here is my thesis - they would not be able to keep Mickey's death a secret.  Moreover, what purpose would that serve?   Why not make Mick a martyr?  Hell, blame the cancer on that carcinogenic 4 year old's FACE!  That would keep the foamers stirred up!

In any case, here are some photos:

Blue eyed Mickey.  Note that Mick has *apparently* been brown eyed in most of his photos: 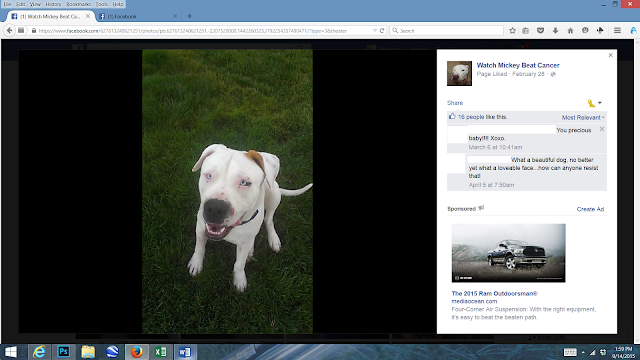 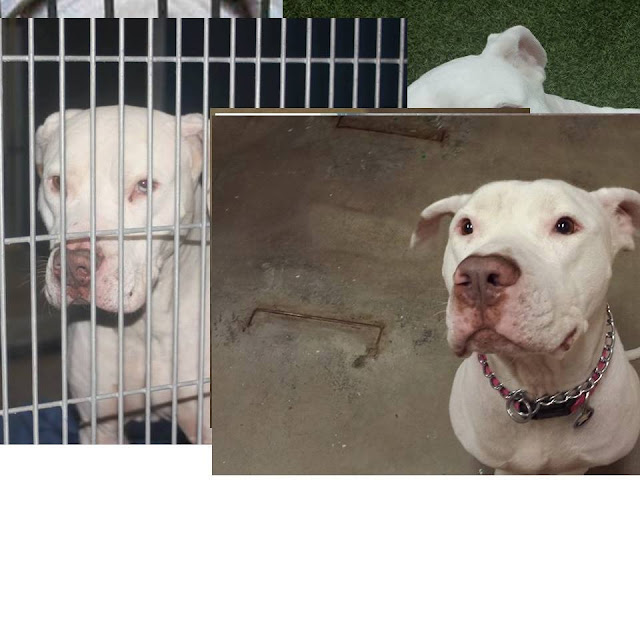 Mick DOES look blue eyed in the left photo.  Is this the same dog?  Is it TRUE that a pit bull cannot be identified?   Perhaps they have chameleon like tendencies?

Again, I am intrigued but not convinced.

Have a great weekend!

Read them.  Learn them.  LIVE them!


THE TEN COMMANDMENTS
Posted by Animal Uncontrol at 4:35 PM 88 comments: